This image again from Orbec, France. It interested me because of the shadow pointing at the number 3 as well as all the tones and textures on the old shutters. 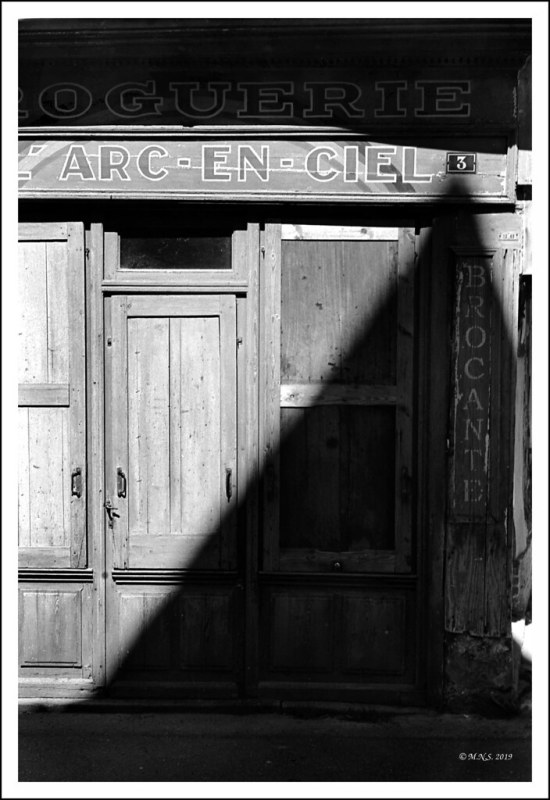 Whitstable, England. I took this shot as the local sailing club where the members had finished the mornings racing. The woman’s smile for me said it all, seemed to be a good days sailing.

A bit of a mundane shot I know but there is a reason, so hear me out!

The idiot behind the camera managed to shoot this roll of Fomapan 400 film at 100 ASA using the sunny 16 rule. So having realised my mistake, no problem I thought, I researched on the Internet of what development time I should consider using but to no avail. Nothing listed for this film at all, plenty of people asking the question but no definitive answers could I find. In the end I used information for other black and white 400 rated films pulled two stops and chanced I’d got it right, luckily it worked.

I have been experimenting with the Leica using slow shutter speeds on this film, so this shot was taken early morning with a shutter speed of 30th of a second at f/2, hence the very shallow depth of field.